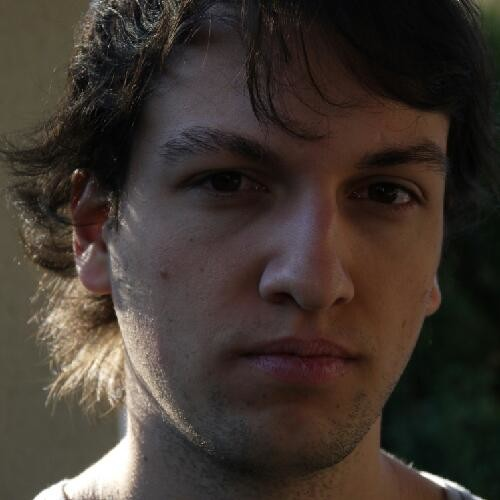 Vampyr🧛is a narrative driven Action-RPG developed by Dontnod Entertainment and edited by Focus Home Interactive. It takes place in a 1918 London ravaged by the Spanish influenza; you are a doctor who just came back from the war and unfortunately, you also just turned into a vampire…

Your goal is to find a cure for your condition; for that, you’ll meet a wide range of characters across London and you’ll be able to eat all of them !

You can find more informations on the website of the game.

Here is a trailer to set the mood

What I did on this project

I have the chance to be part of a cross project team, meaning I have to make tools working on all Dontnod’s projects made with UE4. I had to extend the editor with new fonctionnalities, creating new features for the proprietary tools and improving pipelines for certain teams. These tools are used by a wide range of people, from designers to animators, and they aim to boost their productivity.
The hardest part is to release new functionalities within a short time range with a very small team. Here is some notable things I’ve done:

Oh yes, I also took care of some parts on the compliance on Playstation 4 and Xbox One, providing me an experience developing on consoles.